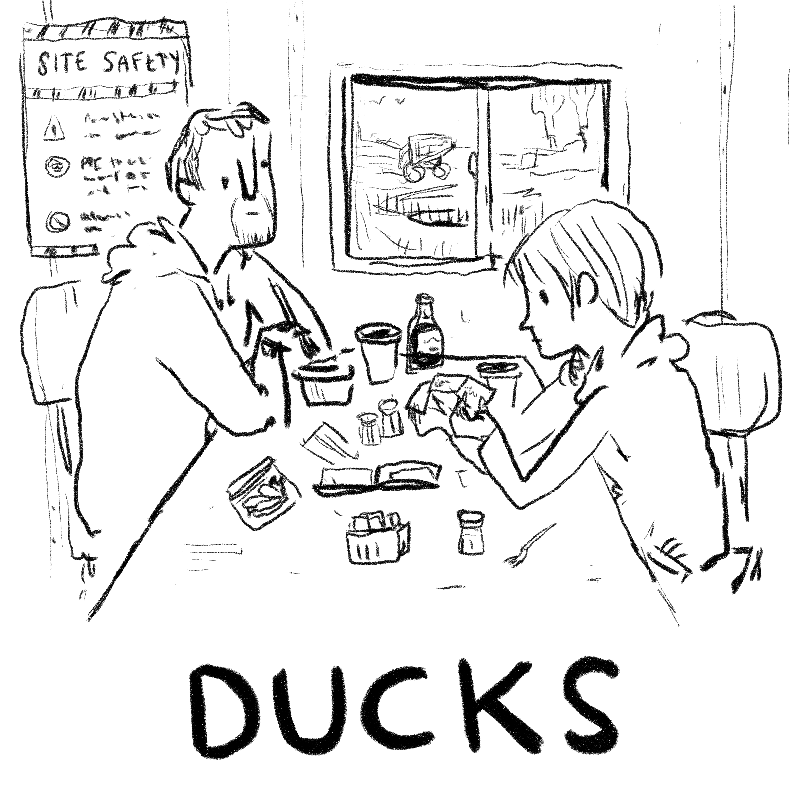 Ducks: A sketch comic about working at Fort McMurray 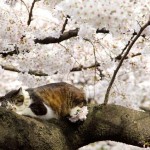 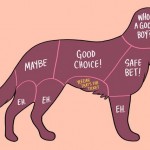