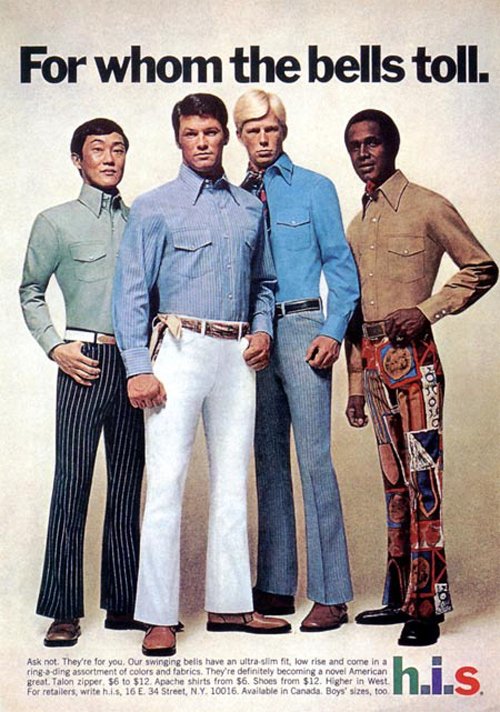 The Tale of the 1970s Fashion Apocalypse 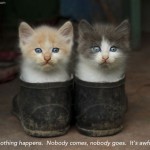