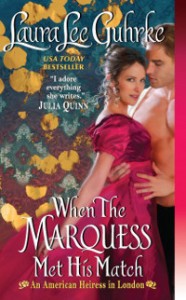 This is a DNF review. I’ve been trying but I never get more than three chapters into When The Marquess Met His Match. Mostly because I dislike both of the leads. The set up is that Lady Belinda Featherstone’s father was unable to gain her entry into New York society so he married her off to England, where her acceptance would be easier.  Belinda, having had the predictably disastrous first marriage required of romance heroines, is left without her money or her man. Rather than return home, she establishes herself as a broker between poor peers and rich Americans.

Nicholas is the heir with extensive Daddy issues. Banished from society for refusing to marry a girl his father tried to ruin him with… Can I get a bitch, please for this plot line? How many times have we read it? The noble man who suffers under the false accusation? (Let’s not break down the rape culture fetish hiding at it’s core and just say I’m tired of it.) ANYWAY – Daddy cut him off to try to force him to marry. Nicholas has no social skills whatsoever so he asks Belinda to arrange a marriage for him. She’s outraged that he wants her to do what she, um, does. Nicholas makes an eye waggling know-what-I-mean joke and she takes it for a rape threat.

Fast forward to the next day and Belinda has tipped off the local paper. There’s an article declaring Nicholas a destitute fortune hunter. Nicholas breaks off the meeting with his father’s attorney and storms off to confront her. Oh, let’s back up. During the meeting with the attorney Nicholas is presented with a few choices of bride in addition to being offered the chance to make his own suggestions. He gets super pouty about it because he wants to pick his unloved money source by himself thankyouverymuch. Besides, the top choice on his father’s list is FAT and no one expects an heir to marry a fat chick! This is proof his father hates him! He is a poor white guy of impressive heritage and therefore he deserves a chick who is rich, desperate and skinny. Duh.

Back at Belinda’s place, she’s feeling pretty smug about putting Nicholas’ business in the paper. She’s got a major rage-on for men since her husband turned out to be more in love with her cash than her. Nicholas is just like him, because he was at her wedding breakfast and therefore the company you keep! Guhrke info dumps like mad trying to make the reader invest in these two. If Belinda had done anything other than begrudgingly agree to help Nicholas enter the marriage market I might have read on, but she didn’t. She’s up on her high horse and he’s hanging from the cross like it’s their job.

Series: An American Heiress In London, Book One 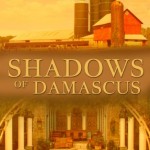 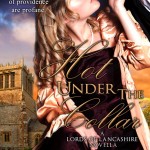 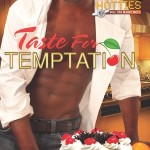 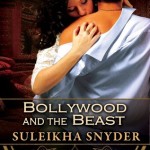 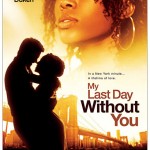 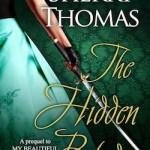 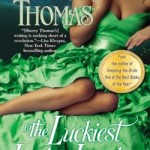 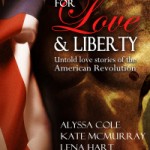 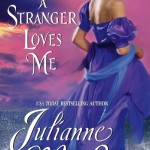