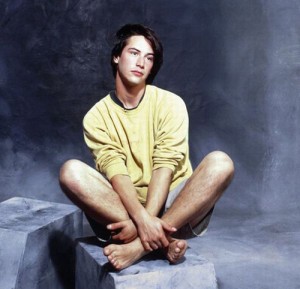 One Response to “Links: Saturday, October 12”