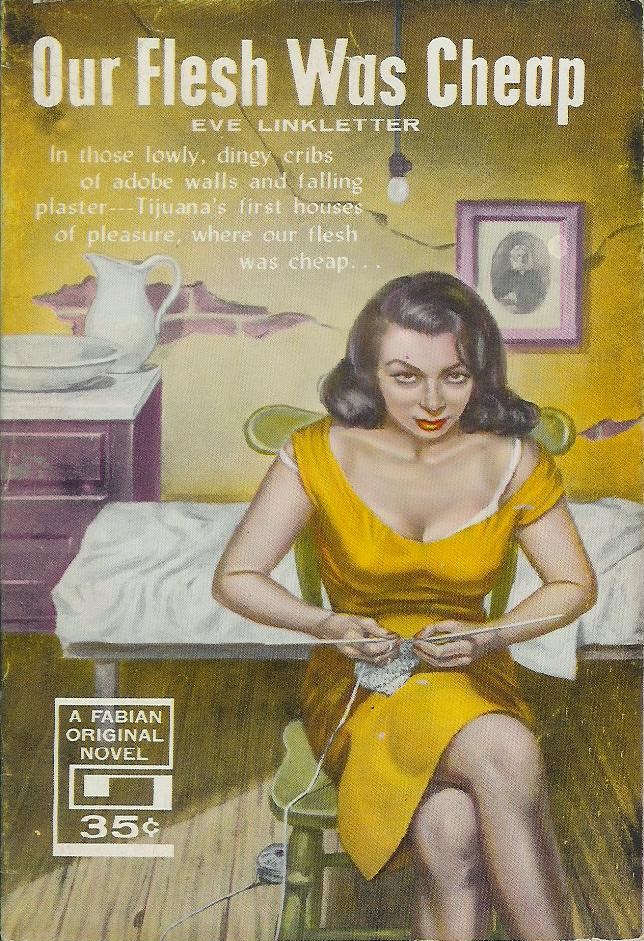 Saved From The Paper Drive – A collection of pulp novel covers.