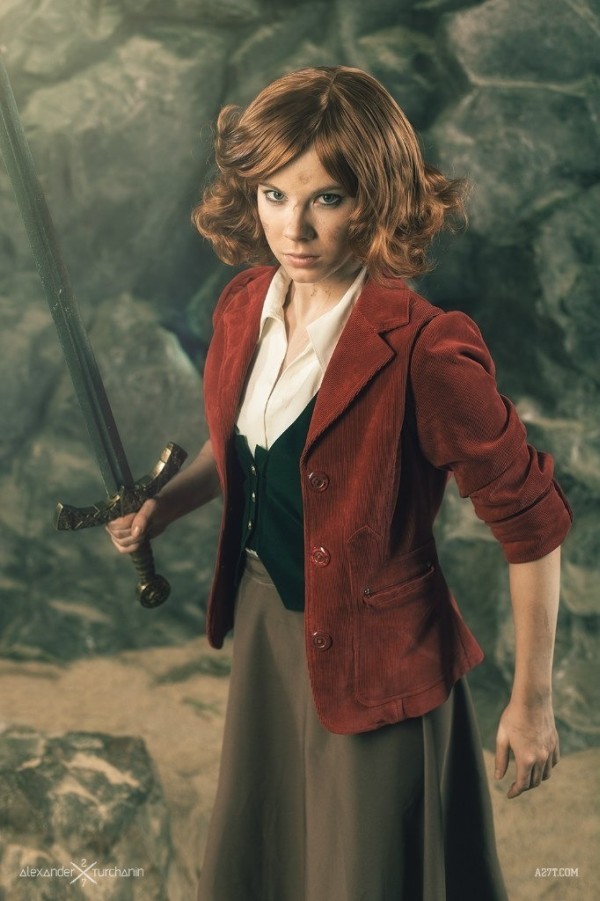 Women Cosplay as Male Characters from The Hobbit 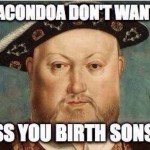