It’s been that kind of week. 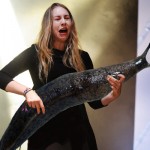 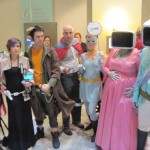